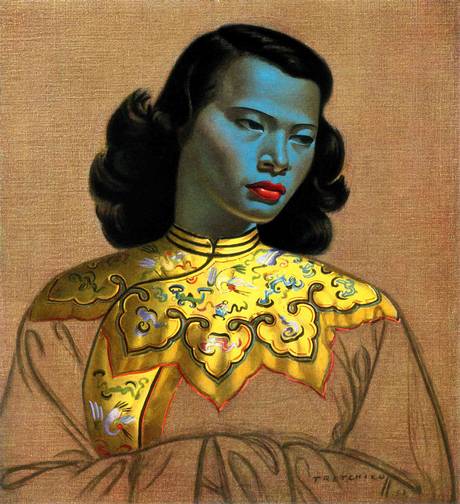 No accounting for taste I suppose
Posted by jams o donnell at 9:02 am

You're right it's quite horrible but when I looked at his other work I found 'The Dying Swan' weirdly interesting.

Tasteless? I like it. I like it a lot, even if it is over-priced. I must be tasteless.