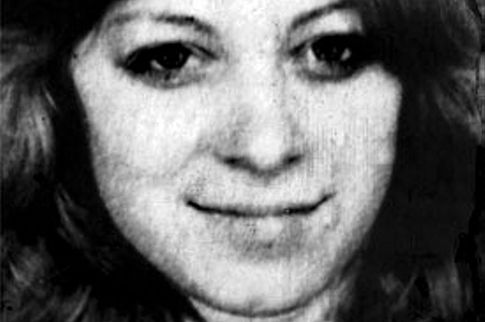 Today also marks the 36th anniversary of Dagmar Hagelin's abduction by the butcher Alfredo Astiz. Despite having nothing to do with an "subversive"activities she was shot by Astiz men taken to ESMA and murdered there.

Astiz received a life sentence for his despicable crimes in 2011. I hope he rots in prison until the day he dies.I hope that the last thing he sees before he dies are the faces of Hagelin and all of the others he murdered in the name of the junta.

It pisses me off that while Pinochet's crimes are remembered all too  many fellow leftists hardly say a word about the crimes  of the Argentine junta
Posted by jams o donnell at 9:23 pm

Good on you, friend!