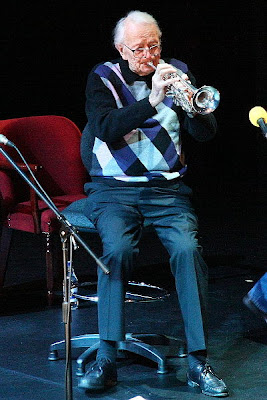 25 April: Jazzman, calligrapher and cartoonist Humphrey Lyttelton aged 86. Like many others it was his role as host of the radio show I’m Sorry I Haven’t a Clue that I knew and loved best. After all it was the show that brought us Mornington Crescent...
The Exodus

28 April: Yossi Harel who commanded the main clandestine operations bringing immigrants to Palestine after WWII. The most famous of these was Exodus 1947 (One of the many stains on British history). Perhaps his greatest achievement was the success of Knesset Yisrael which, despite problems, brought 4,000 refugees from Yugoslavia in 1946.

11 May: John Rutsey original drummer for Rush (Yes I like Rush and I am not ashamed to say so!) 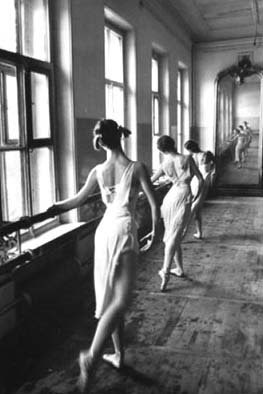 23 May: Photographer Cornell Capa . Aged 80 Cornell was the younger brother of Robert.

28 May: Artist Beryl Cook There’s something delightful about her work. I think Victoria Wood was spot on when she described it as “Rubens with jokes”

29 June Don S. Davis Aged 65. A character actor and artist, it was as General Hammond in Stargate SG-1 that I knew him best (Yes I am a Sci-Fi fan as well as a Rush fan.. sad, eh?)

I bought my uncle Humph's autobiography for Christmas - I quite fancied it myself. I may have to 'borrow' it!

Heck, I didn't know Don S. Davis had died ! We are currently watching all of SG 1 on DVD.
I remember Humph best from Fifites radio, Saturday evenings.
I also never knew Cappa had a brother.
I have found a 32 page PDF on the Bronica - WOW.

I bet it is a ood read Liz.

It's a big shame isn't it Aileni. There are so many old manuals on the net now, it's great!

I still miss Humph. That's an apt description of B Cook's work by V Wood. I hadn't heard it before.

I am a Rush fan and a Bo Diddely fan -- both gone too soon.

B. Cook's art is just plain fun -- and beautifully done.

It's a good one eh Cherie!

Beryl Cook died last year? I missed that information at the time. Of course, in late May, I'm all-consumed with end-of-the-school-term matters and tend to ignore the news.

It was a sad loss AOW. I like her work.. there is something cheerful about it despite some of teh subject matter