My favourite photo of 2012 - Fire Dragon 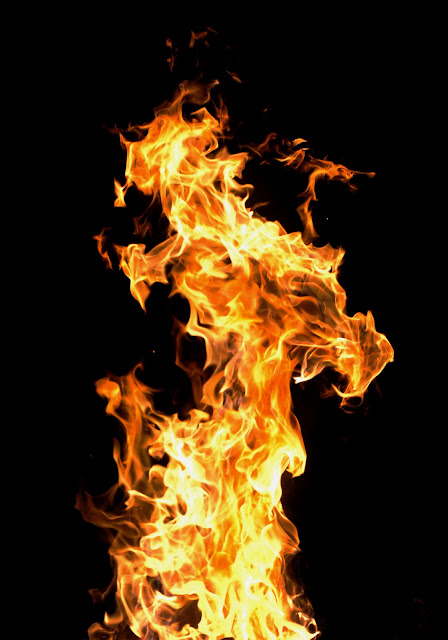 I've reworked a lot of photos this year but I have not taken many new ones at all...but then depression has been a key feature of the year. This was taken when Shirley was burning ivy and this was a lucky shot.There'snot manipulation whatsoever,  just a stopped down 135mm lens and spot focusing on the flame rather than anything around it
Posted by jams o donnell at 9:08 pm

What a spectacular shot!!!!

I was trying to take pictures of migrating butterlies today, and missed most of them altogether.

This is a spectacular photo.

Hopefully your depression will lift in 2013, which I am sure will lead you to feeling more creative again.

Good wishes for a more cheerful year then.

By the way, how's the disk drive situation? Hope of getting the photos back?

Thank you.I hoe it gets better next year Cherie

Here's hoping you'll have many many more lucky and happy moments next year, Jams.

Spectacular is the word! It's wonderful, Shaun. :)