Passaran- SCW passes into history in the British Isles

The Volunteera site dedicated to Abraham Lincoln brigade volunteers reports that the last Spanish Civil War veteran in the British Isles has died. 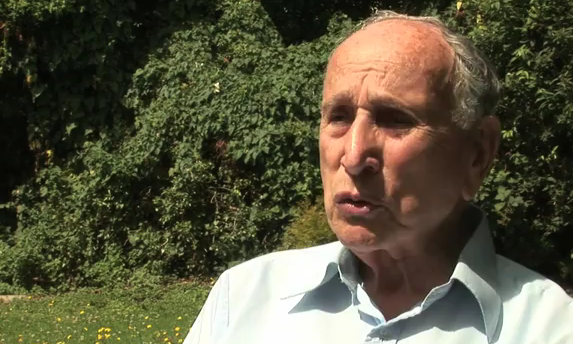 David arrived in Spain in December 1937 and was captured by Italian troops in the following spring. He was repatriated in a prisoner-of-war exchange in October 1938.

His death leaves one British volunteer known to be alive: Stan Hilton, who is in a nursing home in Yarrawonga, Australia.

I missed this item but Denis McGuinness, Ireland's last SCW veteran,  died last month.He did not serve in the International Brigade but in the Nationalist Bandera XV comanded by the Irish fascist Eoin O'Duffy.

Whether one likes it or not it is a matter of historical record that  for every Irish citizen fighting for the Republicans three fought for Franco.

McGuinness, who was born in Blackrock, Co Dublin, in 1914, went to Spain in December, 1936, with hundreds of volunteers on a cargo ship from Galway.

The Bandera's first casualties happened when they reached Ciempozuelos on the way to Madrid in March, 1937.They were involved in a firefight with fellow Nationalist soldiers from the Canary Islands. After a 20-minute firefight, two Irish soldiers, a sergeant and a captain, were killed.

The Irish volunteers were later involved in the  battle of the Jarama River, their last major battle before they came home to Ireland via Portugal. The Bandera was stood down shortly after and the volunteers returned to Ireland in December 1937 having contributed little to Franco's war effort.

Denis McGuinness told his granddaughter Niamh McGuinness 70 years later in an interview for her university dissertation that they went to Spain to fight communists and were not fascists.

"He never liked the stigma of fighting for Franco's side," Niamh said. "He didn't really understand the politics behind it. "His father died young, he was the eldest and he went to Spain to earn money for his siblings," she said.

Wars are dirty, ugly and brutal, civil wars even more so. I am sure that is something that Lomon and McGuinness qould have agreed on.

"Civil war" is an oxymoron.

Nobody really likes fighting in any war. In Canada, many young men enlisted in WW2 because they were all out of work due to the 1929 Crash. Then, they were officially conscripted and had no choice. My idealistic, unrealistic brother, who was at law school, went voluntarily because he wanted to save Germany from Hitler.

When he came back, he never wanted to speak about the war. I had to drag words out of his mouth. He would say,"La guerre c'est l'enfer pour tous les soldats des deux côtés."

It took a long time for dad to talk about the war. There's little glory for anyone in war

I once persuaded by father-in-law to talk about his experiences in the Second World War, and he was very reluctant indeed to talk about it. He said it could be summed up as "shit in Italy". He was captured at Tobruk, was in a POW camp in Italy, and escaped and tried to make for the Allied lines.