I had not heard of Koncz Zsusza before last weekend but I was enlightened by a dear friend. 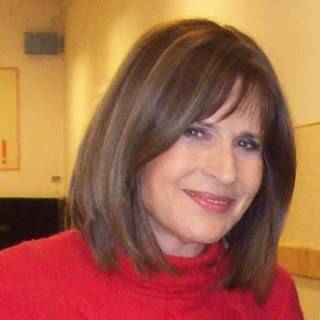 The song is set to the music of a much older Hungarian folk song. Her voice is sublime but the words would not have had not have had any meaning to me had Red not provided a translation


if i were a rose
I Wouldn’t bloom only once
I would bloom four times every year
I would bring flowers for the girl
I would bring flower for the boy
For true love
and for passing (death)
if I were a gate
I would be open all the time
Wherever people come from
I would let everybody in
I wouldn't  ask anyone, who sent you
As a gate I would happy
if everybody entered (through) me
If i were a window I would be so big
That the whole world could be seen thorugh me
People would look throughme with understanding eyes'
And I would be happy
When I could have shown everything (the whole world)]
If I were a street
I would always be clean
Every given night I would bathe in light
And if one  tank would roll upon me
Even the earth would collapse crying under me
If I were a flag
I would never fly
I would be the enemy of all kinds of winds
I would be hapopy if i were stretched
And I wouldn;t have to be the victim of the winds
An utterly beautiful song. Like the vast majority of Britons I know nothing about Hungarian music (classical music excepted). Time to explore methinks...
Posted by jams o donnell at 5:09 pm