Departed this life 2010 Part I 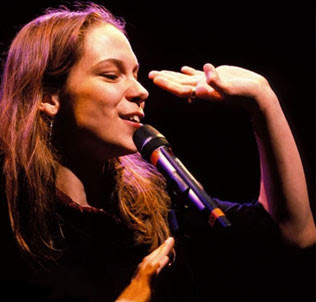 New Year’s day saw the death from breast cancer of singer Lhasa de Sela at the tragically young age of 37.

9 January saw the murder of Togolese football coach Amélété Abalo in Cabinda, just before the start of the African Cup of Nations. The attack led to the withdrawal of the Togolese team from the tournament. They were repaid by the Confederation of African Football with a five year ban fro further tournaments. An act which hammered the final nail in the coffin of my interest in the game. Mercifully the ban was overturned later in the year; my interest in football, however, remains dead

On 17 January Erich Segal died of a heart attack aged 72. Most famous fro inflicting the book and film Love Story on the world, I am nit sure how he managed to survive into his 70s. 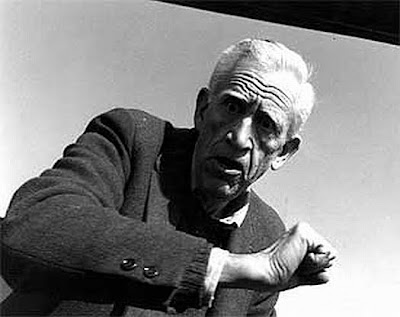 27 January saw the death of J D Salinger. I noted his death at the time. This is simply an excure to post the above photo again! 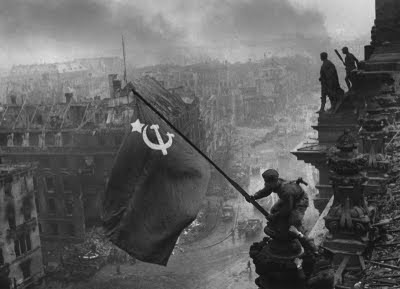 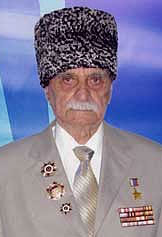 Exactly a month later Abdulkhakim Ismailov died in a village in Dagestan. He was ne of the soldiers seen in Khaldei’s iconic (if staged) photograph raising a flag over the Reichstag. Ismailov’s participation was not acknowledged until he was identified by one of the other participants. He was then awarded the decoration, Hero of Russia. 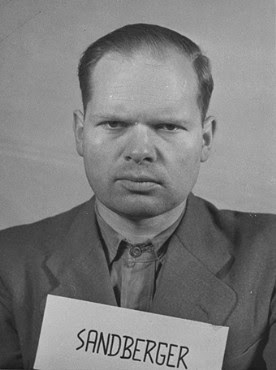 On 30 March Martin Sandberger died at the age of 98. An SS Colonel Sandberger was responsible for the murder and deportation of jews in Estonia and Italy. He was sentenced to death for his crimes in 1948, although this was commuted to life imprisonment in 1951. He was released in 1958. Unfortunately it seems his life was long but not miserable, mores the pity… Burn in hell, scum.
Posted by jams o donnell at 7:55 pm

I admire Eric Segal/whatever his name was for having sold lots of books and made lots of money. That's all I admire about him. I don't admire him for that IDIOTIC PHRASE "love means never having to say you're sorry"... ukh!!

Sure recipe for a long happy marriage, that one, eh??!

One he deserved a beating for Gleds... Definitely grounds for divorce!

Thanks for the recap!

I hope the next few will be as interesting too Snoops!