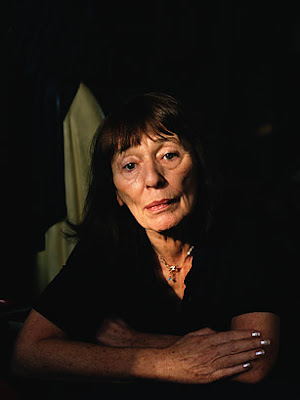 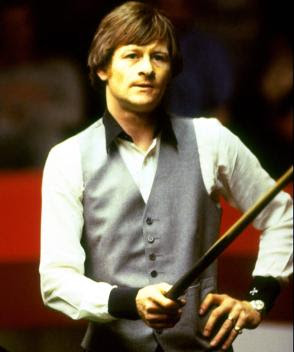 On 24 July, former snooker world champion Alex (Hurricane) Higgins left this world with a breeze rather than a storm. A supremely talented player, he was one of those who pressed the self destruct button.

9 August saw the death of Roy Pinney, the oldest surviving correspondent to cover the Overlord invasions. Pinney was no Lunchtime O’Booze, he was also a renowned herpetologist and ardent speleologist.

12 August saw the death of Laurence Gardner who can, at best, be described as a pseudo-historian. He was another one of those who wrote crap about the bloodline of the Holy Grail, the Ark of the Covenant etc…Yawn

Anton Geesink, Dutch judoka, died 27 August. One of my father’s favourite sportsmen (dad in a black belt but only reached first Dan as opposed to Geesink’s 10th Dan), Geesink was the first judoka to take on the Japanese masters on their own terms, winning gold medal in the open class when Judo first became an Olympic sport in 1964. He was also twice world champion. The above video shows him defeating Akio Kaminaga to take gold in Tokyo. 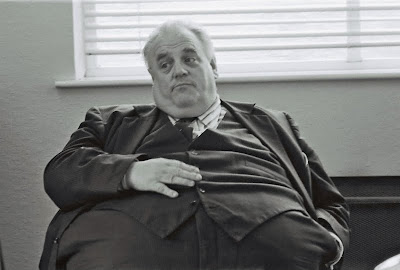 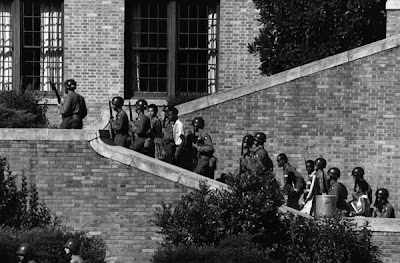 Jefferson Thomas, one of the Little Rock Nine, died on 5 September. It is horrifying to think that a US president had to deploy paratroopers to permit young these people to attend school.
Posted by jams o donnell at 12:32 pm

An interesting glimpse into history Jams.And Cyril certainly was a heavyweight

Glad you like my flit through the obits Nursie. Cyril Smith was definitely larger than life!

Beryl Bainbridge is an incredible writer. Her book: Every Man For Himself (an account of the Titanic disaster) is so engrossing you nearly feel you're drowning in the icy water with the boat. And The Birthday Boys makes you a vivid part of the South Pole dramatic expedition. I'm so sorry she's gone.

I love her works too. A sad loss Claude