Departed this life in 2010 Part II 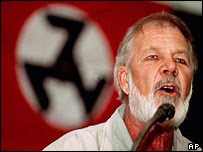 3 April saw the demise of South African white separatist Eugène Terre'Blanche , beaten to death by workmen during a wage dispute. No tears for his passing whatsoever. 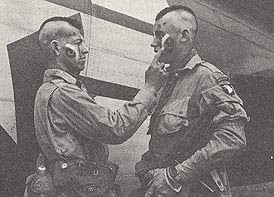 Two members of the Filthy Thirteen
8 April saw the death of Belfast man Jack Agnew, a member of the Filthy Thirteen, a sub unit of the 101 Airborne Division tasked with the destruction of a bridge during Overlord. Most of the unit were killed but they became the inspiration for the film the Dirty Dozen (although none of the Thirteen was a felon). Agnew survived Market Garden and the Battle of the Bulge. 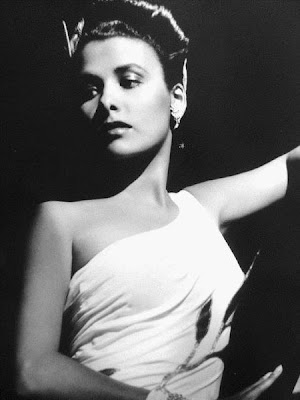 Singer and rights activist Lena Horne died aged 92 on 9 May. The video shows her talent more than words could ever do. 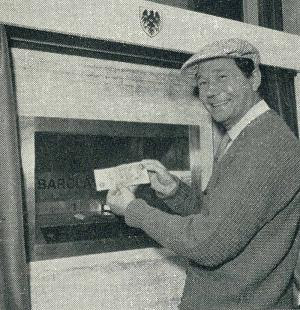 0n 15 May John Shepherd-Barron. For those unaware of his achievements he was the man who gave the world the cashpoint (ATM). The first opened in Enfield, North London, in 1967. The first person to use it was woefully unfunny comedian Reg Varney. 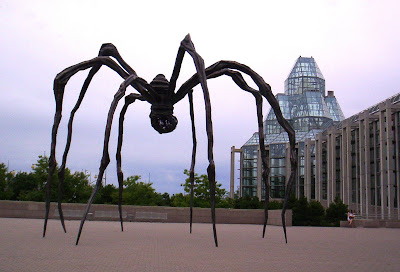 31 May saw the passing of sculptor Louise Bourgeois at the age of 98. 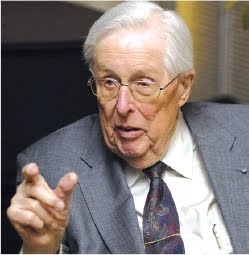 On 18 June eminent German physician Hans Joachim Sewering died aged 94. He was accused of complicity in murder of 900 mentally and physically handicapped children in 1942. He was never charged with any offence and died a peaceful death. If he did commit this atrocity then I hope there is such a thing a Hell as he will surely be there. 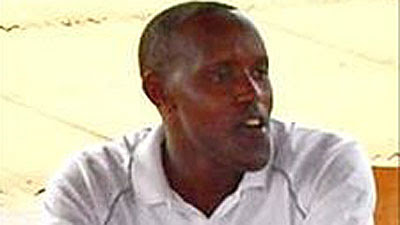 Jean-Léonard Rugambage was a Rwandan journalist. On June 24 he was shot dead in front of his home in Kigali A critic of President Paul Kagame, his murder was almost certainly the responsibility of the Rwandan government. Sadly his name will appear on the journalist memorial in Bayeux, a tribute to the high cost of free speech in far too many parts of this world. 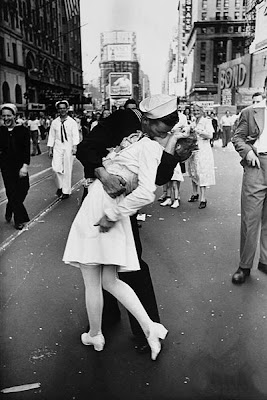 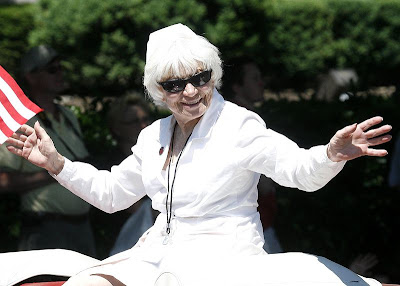 Alfred Eisenstadt’s photograph VJ Day in Times Square is rightly considered to be an iconic image. The nurse was identified as Edith Shain. Edith died on 21 June at the age of 91.
Posted by jams o donnell at 4:36 pm

I agree Nursie, her work is brilliant.