Whether you think it right or wrong (personally I don't mind it at all) but will be plenty of honours awarded New Year's Honours list ro our olympians and paralympians. I only hope that coaches and all the others who made the success possible are properly recognised as well. Still here re my predictions for knight- or damehoods: 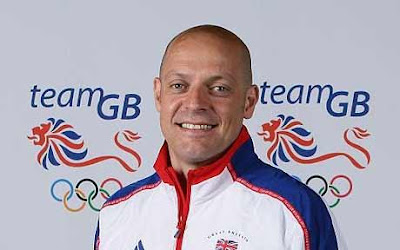 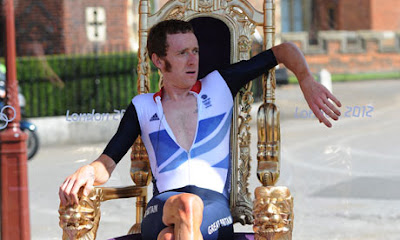 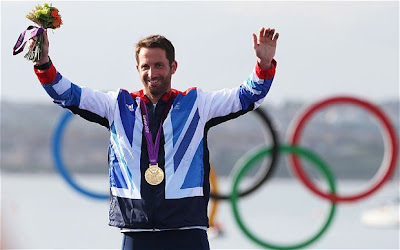 Ben Anslie who won his fourht consecutive Olympic sailing gold medal. He had also won siver in Atlanta. His medal tally means that he is the most successful ever olympic sailor. 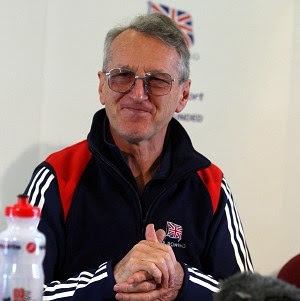 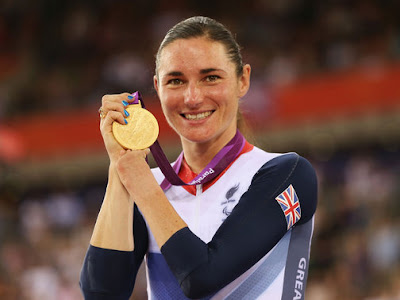 Srah Storey added four gold medals to the two cycling golds she won in Beijing and the 5 golds, 8 silvers and 3 bronzes she won in swimming at the Barcelona,  Atlanta Sydney and Athens games. She is now our most successful paralympian 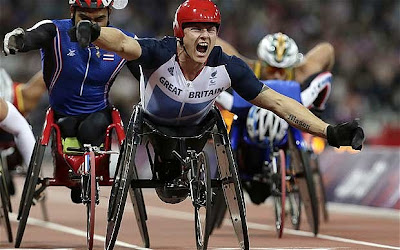 I don't think Mo Farah or Jessica Ennis will receive a knight- or dame-hood this time. If they retain titles in Rio then they will be shoo-ins. Ellie Simmonds is too young.

As for Chris Hoy he is already a Knight batchelor. Give him another knighthood?
Posted by jams o donnell at 5:57 pm

Maybe in recognition of her whole career

Those are certainly very notable achievements.