Slipped off this mortal coil 2011

Here's  my annual roundup of people who have died this year. Some are deeply lamented, some are unsung: 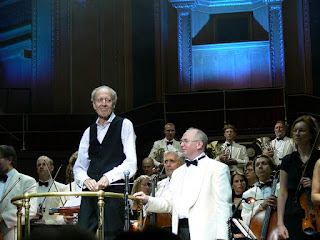 January saw the death of film composer, John Barry aged  77. But for him there would be another James Bond theme 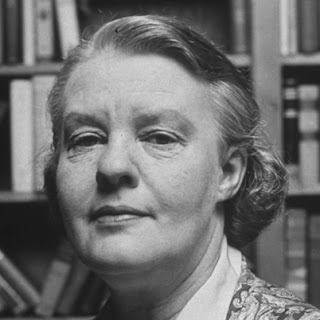 Dorothy Thomspn, leading historian of the Chartist movement died on 29 January at the age of 87. She was also the widow of social historian E P Thompson 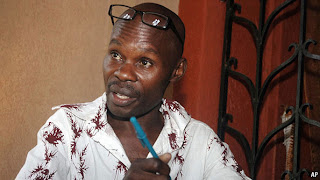 Ugandan Gay Rights activist David Kato Kisule murdered by hompohobes on 26 January. Accused murderer Sidney Nsubuga Enoch was found guilty and sentenced to 30 years in prison on 10 November 201. Sadly the murderous attitudes towards gays across much of Africa remains as bad as it was 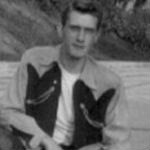 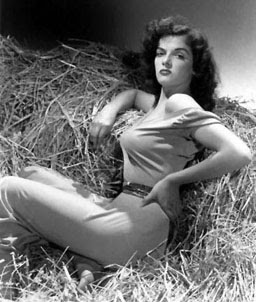 Jane Russell died on 28 February at the age of 89. Need I say anymore? 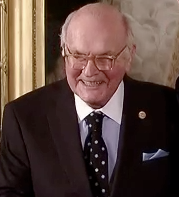 Harry Coover, the inventor of superglue died on 26 March at the age of 94. Thanks to Harry, pranksters need look no further when they want to glue the testicles of a "mate" to any surface. Harry Coover you are one of the true greats! 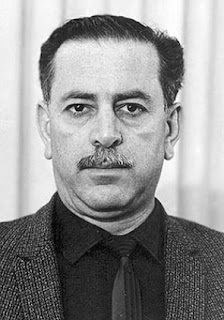 Who is Tawfik Tubi? A Knesset member,
a Communist, an Arab who sits
in that House by full right...
That's democracy, not always easy,
but if we don't understand this part,
we haven't gotten anything at all


Former Elnad test Cricketer Fred Titmus died after a long illness on 23 March. He was 78 years old. What better tribute to the man than the Half Man Half Biscuit song

Group? Pics? My auto-correction systems fail with this one.

With "Former Elnad test cricketer..."
I am going to make a guess at "England", although I am beginning to wonder if this is an alternate universe issue rather than a typo issue.

Or perhaps a Festive whisky issue?

I can do this things if a touch of CFC spray gets into my circuits. Ah, lovely stuff though, especially 1,2-dichloro-3-fluorohexane. Bliss.

jams o donnell said...
This comment has been removed by the author.
12:11 am

Andrew said...
This comment has been removed by a blog administrator.
12:20 am