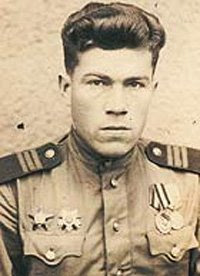 10 January: Mikhail Petrovich Minin aged 85. Minin was the first Soviet soldier to enter the Reichstag building on 30 April 1945 and the first soldier to mount a flag on the building. According to his Times obituary he had to wait five decades for recognition. He was awarded an official honour by Boris Yeltsin on the 50th anniversary of the end of the Second World War. The iconic photograph of Georgian soldier Militon Kantariya fixing a pole with the soviet flag on the Reichstag was staged on on May 2. 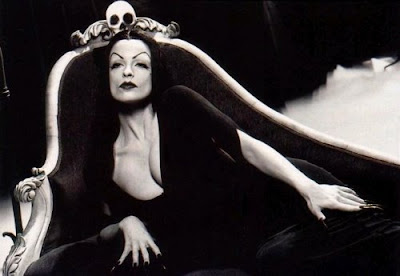 Also on 10 January, Maila Nurmi aged 85. Nurmi was better known as horror film host Vampira but perhaps her most unforgettable appearance was in Ed Wood’s seminal Plan 9 From Outer Space

17 January: Bobby Fischer, Chess champion, aged 64. Fischer was proof that chess can seriously damage one’s mind. Remember kids if someone offers you a rook and a couple of paws just say “NO!” 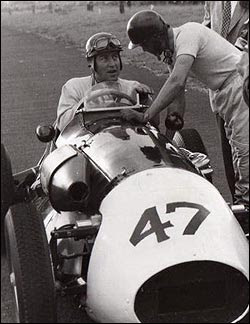 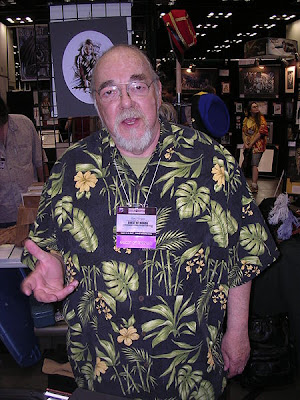 4 March: Gary Gygax, creator of Dungeons and Dragons, aged 69. I played D&D exactly once and never again.. If I want some fantasy role-playing I can think of more adult pursuits but I digress....

30 March: photojournalist and Killing Fields survivor Dith Pran, aged 65. Dith Pran’s story was the subject of Sydney Schangeberg’s “The Death and Life of Dith Pran” and of course the award winning film the Killing Fields.

Some interesting characters there :-)

Gosh Bobby Fischer did not age well, did he?