Justice For Iranian Workers is a collaboration between four global trade union organisations:

In a move in a continuing campaign to secure justice and trade union rights inside Iran they have called a worldwide action day on June 26 to demand justice for Iranian workers.

They are calling for:- 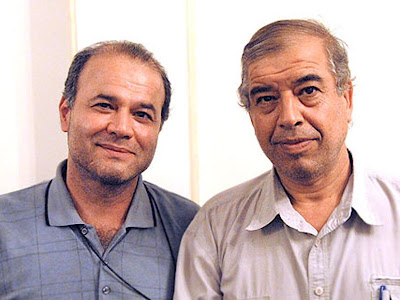 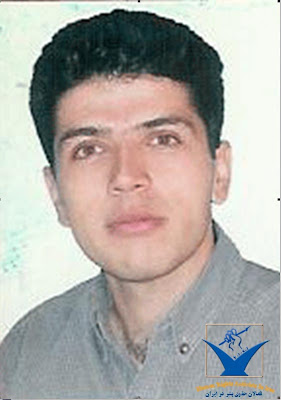 Protesters dressed in black will hold up placards bearing the names of those arrested at trade union demonstrations on May Day last month in Tehran and still not released.

This protest has even greater relevance given the dreadful events in Iran over the last 11 days. It is a cause that deserves the greatest possible support.

Tomorrow the local Iranians are having a demonstration in the AM.

In the evening here, a pro-Iranian government speaker is having a forum. My group will be there for the period.

Thank you for this informative update, jams.

Ren give the pm speaker hell. I bet the local iranins will give him a warm reception!

Now, it's just a case of getting the Iranian leadership to see this.

That is true James

thank you for reminding us about all of this.

Thanks for highlighting all those events. We must always show support for our fellow workers and I know it is appreciated and gives them comfort.

Absolutely. I feel it is our duty as trade unionists in good standing

It seems one of us forgot how we got here. Ren seems to forget his Marxst brethren collaborated with the Mullahs. The common front was useful until the Marxists were expendable.I would remind apologists (not you) for Hamas
and Hezbollah if they were capable of learning from actual history.

The Iranian people are frustrated
and deserve better than the Mullahs
or Marxists. Trading one form of despotism for another is no bargain. Many people yearn for something better, but it is likely
to be a more competent version of the same tyranny.