Sickening, cannot understand how the world can stand by and I should be hardened by now

This is the final report by Sunday Times reporter Marie Colvin who was killed in Homs today. The title of the post is apparently the last message she sent to a friend. 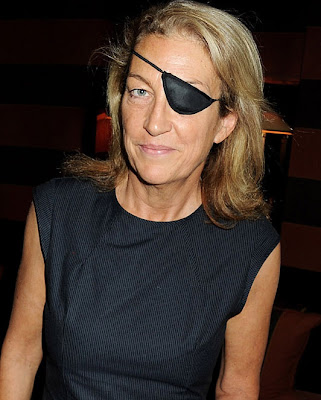 She died alongside French photographer Remi Ochlik when the house they were staying in was struck by Syrian artillery. American journalist Paul Conroy was injured.


The international press is currently posting tributes to a woman who was by all accounts one of the modern greats of her profession. 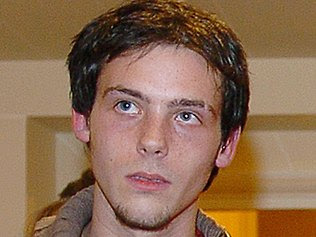 Remi Ochlik
Two years ago when speaking at a memorial dinner for journalists killed in the line of duty she said:

Craters. Burned houses. Mutilated bodies. Women weeping for children and husbands. Men for their wives, mothers, children. Our mission is to report these horrors of war with accuracy and without prejudice.

We always have to ask ourselves whether the level of risk is worth the story. What is bravery, and what is bravado? Journalists covering combat shoulder great responsibilities and face difficult choices.

Sometimes they pay the ultimate price

Sadly she and Remi paid that price. According to the Journalists Memorial website, They were the fourth and fifth journalists to die  the course of duty this year. They join Mukarram Khan Atif (Pakistan), Hassan Osman Abdi (Somalia) and Enenche Godwin Akogwu (Nigeria) in death. In time all of them will be added to the reporter's memorial in Bayeux
Posted by jams o donnell at 2:41 pm

Cannot understand either...I shared a post on FB about Syria refusing MSF to enter the country, and arresting the wounded seeking help in hospitals. Why are we tolerating this outrageous situation?

It's an absolute disgrace...

As usual phone doesn't allow me to view video. I think I'm glad in this particular case. What I can see of this post is food enough for any black dog. :(

It is terrible isnt it Nurie. For the best Syncy, I assure you

I understand we need to know, friend.

It is sickening to watch, that's no doubt Syncy

The fate of correspondents, like the fate of thousands of Syrians, is sickening.