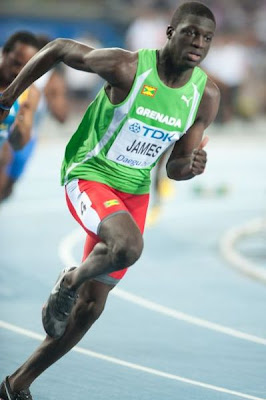 Congratulations to all three sportsmen
Posted by jams o donnell at 11:28 am

Wasn't aware of that. Congratulations!

Indeed. This is important as anything else going on in the games.