A churchyard in Hornchurch 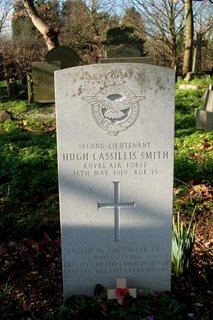 The churchyard of St Andrews in Hornchuch is a great place in spring and summer to sit and contemplate the meaning or meaninglessness of life. One thing you will find dotted around are graves of servicemen who died during WWI 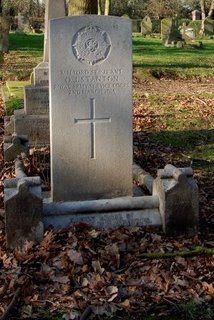 During WWII Hornchurch was the site of an important fighter station but during WWI it hosed army depots , particularly (the demolished) Grey Towers House . In adition Suttons Farm was the site of a Royal Flying Corps base. 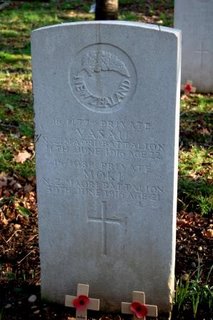 It is inevitable that servicemen died while in Hornchurch and some are are buried at St Andrews. Normally there is one headstone per serviceman. However, there are a number of men from the New Zealand army's Maori battalion and these share a gravestone 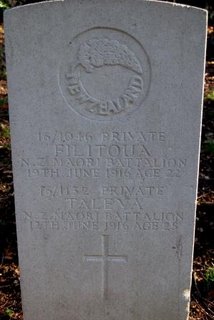 If one headstone per man was rightly good enough for others why was it not for these young men thousands of miles away from home?
Posted by jams o donnell at 7:13 pm

A sad piece of racism on the Moaris who died so far from home.

It isn't a fitting tribute, that's for sure.