How James Blunt saved the world 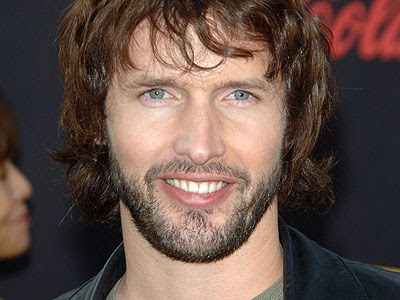 Not only is James Blunt the greatest singer the world has ever seen (Jesus, I said that? even sarcastically that sticks in the craw!)) but it seems that his prompt actions prevented the outbreak of World Warr III

Accoring to the Graun Blunt claimed in a radio interview that in 1999 he was serving in Kosovo (He had been an army officer before his music career), He had been at the head of a column that had been ordered to seize Prisina airfield,

US general Wesley Clark had issued a command to "reach the airfield and take a hold of it", the Russians had arrived there first. "We had 200 Russians lined up pointing their weapons at us aggressively," Blunt recalled. "The direct command [that] came in from general Wesley Clark was to overpower them.

Blunt said he wasn't willing to risk major conflict with Russia. "There are things that you do along the way that you know are right, and those that you absolutely feel are wrong," he said. "That sense of moral judgment is drilled into us as soldiers in the British army." The singer-songwriter claims he would have declined the order even at the risk of a court martial.

It didn't come to that. British general Sir Mike Jackson sent an admonishing message. "[His] exact words at the time were, 'I'm not going to have my soldiers be responsible for starting world war three'. [He] told us why don't we sugar off down the road [and], you know, encircle the airfield instead." Asked if he thought the original order could indeed have set off a third world war, Blunt replied: "Absolutely."

So there you have it. Blunt was instrumental in averting WWIII. In addition he is the first singer songwriter to have broken the light speed barrier, brought peace to the Middle East and will surely sit at God's right hand come Judgement Day...

Personally I think his output is the musical equivalent of water boarding....
Posted by jams o donnell at 12:56 pm

Could you pack him off here to keep patrolling our borders? Seems like a talented bloke who is wasting his time singing...

You are welcome to him Snoopy!