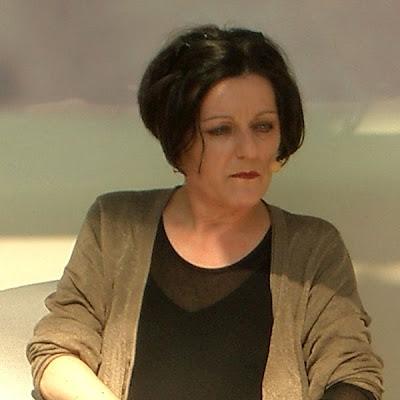 This year’s Nobel Prize for literature goes to Romanian-born German novelist Herta Mueller. The prize recognised her ability to depict “with the concentration of poetry and the frankness of prose ... the landscape of the dispossessed”.

Mueller is apparently best known for describing the harsh conditions suffered in Romania under the totalitarian rule of the late communist dictator Nicolae Ceausescu. She began work as a translator but was reportedly sacked after refusing to co-operate with the Securitate, the secret police during the communist regime

She made her literary debut in 1982 with a collection of short stories titled Niederungen, which was promptly censored by the Romanian government. In 1984 an uncensored version was published in Germany and her work depicting life in a small, German-speaking village in Romania was devoured by readers. That work was followed by Oppressive Tango in Romania. She left the country with her husband in 1987.

I am utterly unfamiliar with her work. Sadly there does not seem to be much both in translation and in print here. It sounds like it is definitely well worth reading. I hope this award will result in her work being made available here in the UK.
Posted by jams o donnell at 9:56 pm

The prize recognised her ability to depict “with the concentration of poetry and the frankness of prose ... the landscape of the dispossessed”.

Besides, I do, for a change, agree with Günther Grass who welcomed the nomination as follows: "The members of th Nobel Prize Comitee will have their reasons why they chose Herta Müller."

Ah that sounds like damnation with faint prsie Sean. I don;t know her work but I am interested at least to read some

Jams - Yes! I will enjoy reading some of her stories because of her Romanian background. But is the Prize awarded for literature or for that background? The Nobel Committee has lost its prestige long ago for me. It missed too many writers of importance. It delights in taking people by surprise. In Literature, it also has an European elitism. I would wish to really know the members of the Committee and see their credentials.

All this not to disparage Herta Mueller. She's not responsible for being chosen. Nor was Sartre who refused the prize. I think he knew it should have been given to De Beauvoir. This being said with a wink, and laughter.

I agree that there have been some very odd choices and some glaring omissions. Winning a nobel prize does pique my interest