Fuckwittery on Gun Control and the Holocaust

I vaguely remember the name Joe the Plumber from the 2008 Presidential election campaign. I thought the mans fifteen minutes were long gone but it seems not. Samuel Wurzelbacher as his real name is running for congress in Illinois.

THe above ad states that the Ottoman Empire and Nazi Germany introduced gun control. As a result millions of Armenians Jews Roma Slavs et al were subject to genocide.... Oh an he loves America.

Hm so if only the Jewish comunities in places occupied by the Nazis had the benefit of the 2nd Amendment of the US constitution  then the Holocaust would never have happened..... Sorry but that displays a level of idiocy that went into the recent Heartland Institute billboard ad (and caused said institute to lose a shitload of sponsors) 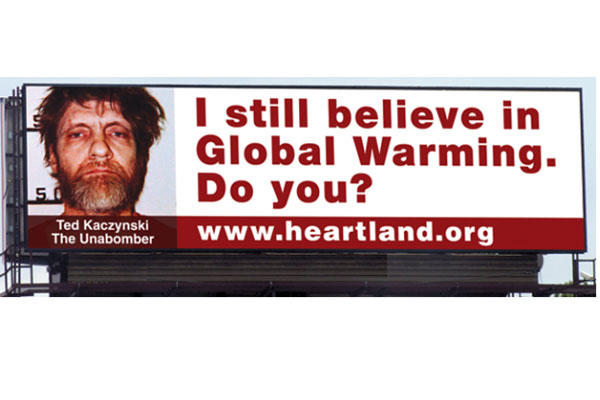 Email ThisBlogThis!Share to TwitterShare to FacebookShare to Pinterest
Labels: Joe the plumber fucwit

Sorry, Jams, but gun ownership actually works in keeping crime down. Can't say what it might have done for the Holocaust. Probably gotten a few Nazi creeps blown away, at the very least. But gun ownership is a mentality that works well here in the States. In Europe, no so much.

Although it does increase massively the number of gun deaths... Gun control or proper training seem to be the way to reduce gun deaths.