Trafigura – Liars in the pursuit of filthy money 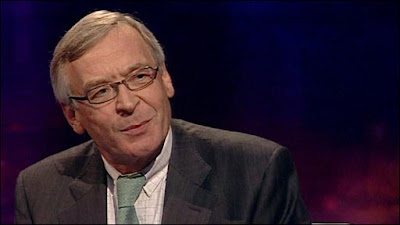 Count Eric de Turckheim Corporate Criminal
Trafigura have denied that they knowingly were involved in any wrong doing in respect of the dumping of waste in the Ivory Coast in 2006. My previous post sets out the company’s position as of yesterday. Basically Trafigura denies that the slops within the vessel the Probo Koala could not have caused fatalities or injuries (ie not dangerous), there was no plan to dump waste West Africa and besides everything was the fault of some Africans (so it really doesn’t count at all I suppose)

According to the website Newsnight revealed that the company knew exactly that the waste dumped in Ivory Coast in 2006 was hazardous. Furthermore there are smoking gun emails to support the point. Please go to the link above to view the emails. They are also available on the Guardian website. 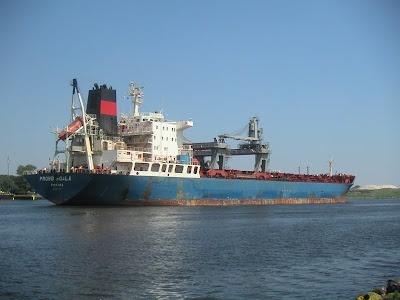 Probo Koala
The chemical waste came from a ship called Probo Koala and in August 2006 truckload after truckload of it was illegally fly-tipped at 15 locations around Abidjan, the biggest city in Ivory Coast.

The story began four years ago at an oil refinery in Mexico, owned by the state company Pemex, or PMI.. In its chemical processes the refinery was producing a by-product - coker naptha, a dirty form of gasoline which could not be treated on site. 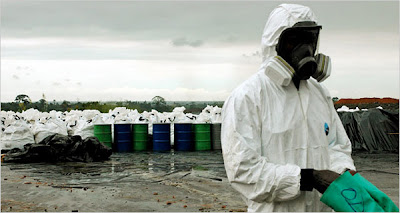 The e-mails which Newsnight has obtained reveal that Trafigura executives realised they could make a fortune by buying the dirty Mexican oil for next to nothing.One e-mail says: "This is as cheap as anyone can imagine and should make serious dollars."

However, to sell it on at a profit, Trafigura first had to find a cheap way to clean the coker naptha and lower its sulphur levels. Trafigura chartered the Probo Koala and while the ship was off the coast of Gibraltar poured tons of caustic soda and a catalyst into the dirty oil to clean it - a rough and ready process known as "caustic washing". The method is cheap, but it generates such dangerous waste that it is effectively banned in most places around the world.

The e-mails obtained by Newsnight show that in the months before the waste was dumped the company knew about the difficulties they would face in disposing of the waste. "This operation is no longer allowed in the European Union, the United States and Singapore" it is "banned in most countries due to the 'hazardous nature of the waste'", one e-mail warns. 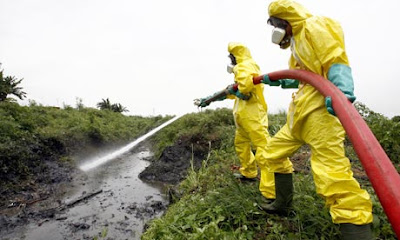 Another e-mail points out that "environmental agencies do not allow disposal of the toxic caustic".The process left a toxic sulphurous sludge in the tanks of the Probo Koala.
Claiming that the waste was simply tank washings - the standard oil-water mixture produced by routine tank cleaning - Trafigura attempted to offload the waste in the Netherlands. However, when the waste was offloaded the smell was so strong, the emergency services were called. Samples were taken and Trafigura was told the waste was toxic and would cost hundreds of thousands of euros to treat safely.

However, Trafigura opted for the much cheaper option of reloading the waste and taking it elsewhere. It ultimately ended up in Ivory Coast. Evidence seen by Newsnight shows that knowledge of the waste and problems getting rid of it went to the very top of Trafigura and the company's President Claude Dauphin. The Trafigura e-mails say that Mr Dauphin was urging his team to "be creative" in how they dealt with the hazardous waste.

The contractor that they found in the end was Solomon Ugburogbu, the owner of a company called Tommy, which had no facilities to handle hazardous waste. Ugburogbu, is now serving a 20 year sentence for poisoning local people.

Trafigura has always denied and continues to deny any liability for events that occurred in Ivory Coast.In a statement to Newsnight on Wednesday the company said: "With regard to Trafigura's proposals for handling the treatment and disposal of the slops, Trafigura always sought to comply with the laws and regulations of the jurisdictions in which it operates." 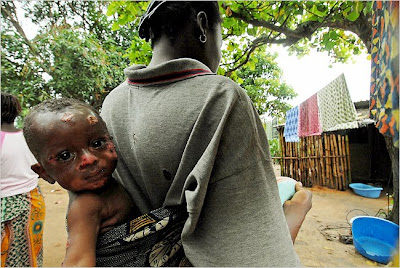 Victim (from the New York Times)
I would like Count Eric de Turckheim and his amoral minions to look this child Salam Oudrawogol in the eyes and say that they were not responsible from his pain. But then I suppose another lie would trip easy off their tongues...
Posted by jams o donnell at 4:10 pm

Doesn't stop them from being shitbags though

why doesnt someone kidnap one of those Trafigura executives and dump him in the sludge. Just joking....