Civil War veterans to be given Spanish citizenship

As recognition goes it may be rather tardy but it definitely a case of better late than never - the Spanish government is awarding citizenship to the surviving members of the International Brigades. Seven British pensioners will receive their citizenship at the Spanish Embassy in London on June 9. An eighth survivor, Les Gibson, 96, has declined because of poor health; the award is of course too late for veterans Jack Jones and Bob Doyle who died earlier this year. 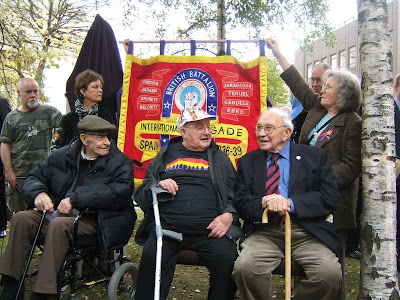 Jack Edwards (centre) with the late Bob Doyle (left) and Jack Jones (right)
Jack Edwards, 95, who gave up selling newspapers in Liverpool in 1937 to head for Spain said that he was “elated” at the Spanish recognition. Mr Edwards, who was shot in the leg during his service, said that despite the hardships he had seen and experienced, he had no regrets. “You were fighting for rights. You were fighting for something you believed in.”

According to the the Spanish government have overcome political sensitivities to implement legislation that granted citizenship to the volunteers from more than 50 countries who came to combat the rebel fascist forces. Only a few hundred men and women remain alive to benefit from the citizenship offer. 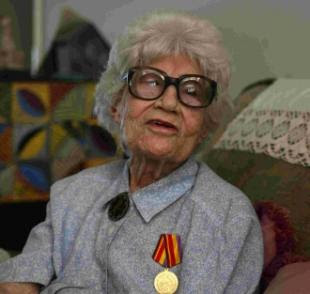 Penny "English Penny" Fiewel
Over 2,000 British men and women joined the fight against Franco. Most had minimal, if any, military training and all were poorly equipped. They formed the International Brigades. Deployed to towns and villages along the front line, thousands of International Brigaders died, including 525 Britons. 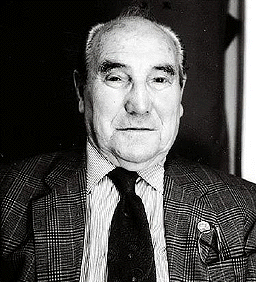 I saw this in my local paper today and thought how wonderful that a local man had received recognition after all these years :-)

That's wonderful Cherie. Which one was it, if you don't mind asking?

This is a dire mistake by a deranged
government in Spain. While Franco was a criminal and less than ideal his counterparts were espousing evil of a different brand.His brand of authoritarianism did allow
Spain to avoid the fate of Cuba.

Sorry, but the claim of premature antifascists is a flight of fancy by those predisposed to other forms of despotism.