Braquo back on Sunday 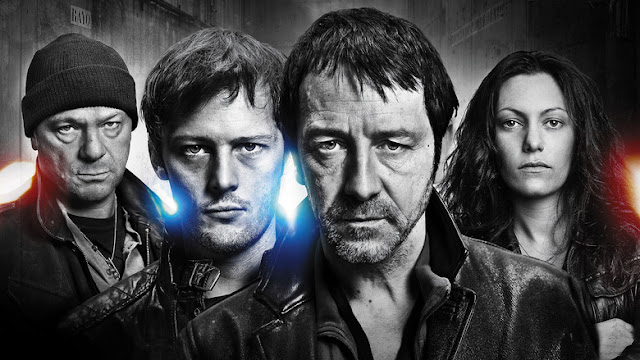 
The second season of the French crime thriller Braquo returns to British screens on Sunday... well it does if you have cable or satellite anyway as it appears on FX.

For me last year's tv highlights were all european imports: Forbrydelsen from Denmark; Næturvaktin (Night Shift) fro Iceland and of course Braquo. 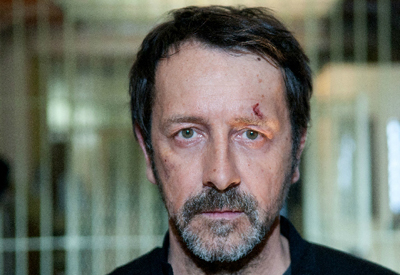 At the end of season 1 we saw Eddy Caplan and his team, caught in a sting. The future does not look bright for Eddy, Theo, Walter and Roxane. I am looking forward to seeing how they fare.I daresay they will act as criminally as they did in the first seasn and that there will be a lot of violence and deaths. Eddy makes Gene Hunt look like a pussycat!

looks good. wonder when it will come to Australia

Keep an eye out for it Nursie. It is an excellent series.

Forbrydelsen looks very interesting for future viewing but meanwhile we recently discovered the Wire. One can only take just so much grim entertainment along with the daily news.

The Wire was excellent. Forbrdelsen is every bit as god